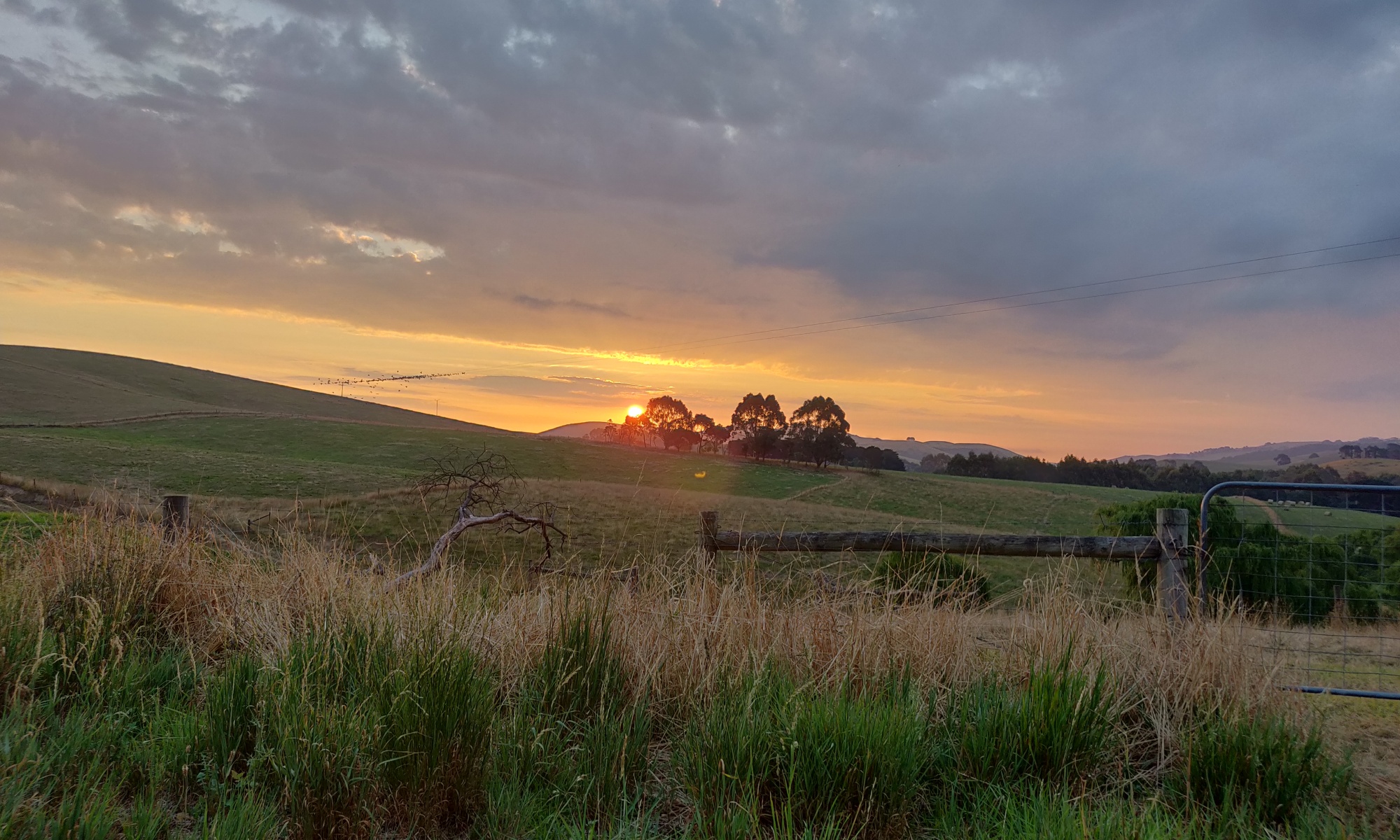 The first night of a solo road trip is when it hits you: oh yeah, you’re doing this alone.

This, of course, is not my first time traveling alone. If I never traveled by myself, I probably would never go much of anywhere. When I lived in Kansas City, I only ever went somewhere if I could convince a friend to come with, or if I was meeting someone. And since I didn’t have many friends my first year in Kansas City, I didn’t do much of anything.

But that’s not me anymore. As I said a few weeks ago on Instagram: “My ancestors didn’t cross land and sea, survive wars and genocide, for me to sit on my ass and not see what this world has to offer.”

So there I was in Toora (alone) after a long day of driving (alone) and hiking Wilson’s Prom (alone). And Toora is not a big place. There was one market and three restaurants open when I arrived at 7 pm: a Chinese takeaway, a pizza parlor, and a hotel saloon. (I’m sure it’s not really a saloon, but it looked like a saloon from a cowboy movie.) So yeah, it’s pretty small, especially at the end of the summer. But I’ve always thought there was something romantic about such impossibly tiny towns, probably because I grew up in such a big city. I have a romantic notion of meeting locals in a cafe or bar–which is after all not impossible; I have done it before.

But I didn’t go to that small town bar in Toora. Because even though I’d been alone pretty much all day (except for talking to the lady at the rental car agency, the visitor’s center, the motel, and the pizza place), it seemed like the right moment to be alone.

So instead I tried to follow the signs for a nearby waterfall but gave up and went sunset chasing and eating my pizza slice by slice on the side of a road, alone (unless you count the cows).

That idealized, small-town bar tale would be for another day.

8 Replies to “On the Road: Toora, Victoria”