The other day I wound up reading through one of my old blogs while looking for a specific post. It’s strange when I remember how depressed I was for the first year and a half that I lived in Kansas City. Nothing foreshadowing the even bigger emotional roller coaster to come, or how much happier I am now. Not that I ever could have predicted where I’d be now. Reading those entries feels like looking in on someone else’s life, they’re so far away and different from who I’ve become.

The entry I was looking for was about parallel universes on the subway in New York City, but I ended up stumbling into another parallel universe, one where I was teaching yet constantly stressed and completely miserable, struggling to stay afloat of the anxiety and depression. I can’t draw any broader conclusions about what pulled me out and I hate trying to give meaning to suffering, but seeing the difference made me grateful.

Anyway, here’s the entry I was looking for in the first place: 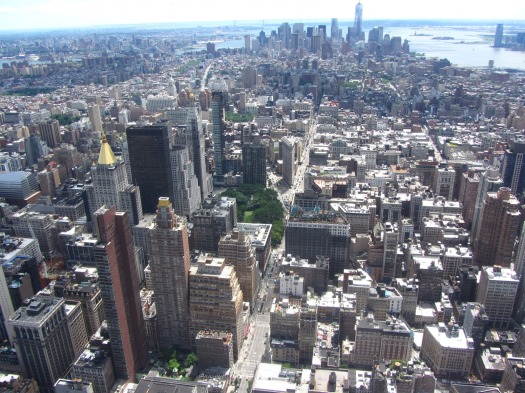 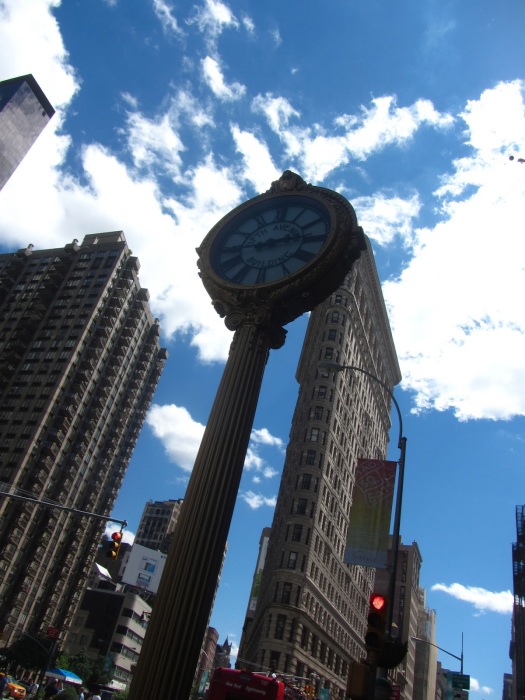 My favorite thing about New York was when two subway trains would run parallel underground and you could see into the other train. The speed gives the metal between the windows the feel of an old-time film, where the slides aren’t fast enough and your brain can process the skips. It’s like looking into another world: another car full of people, some reading, some talking, some with headphones, all going to the same place as you but on a track in another world. Like a film projected on the tunnel walls to fill the tedious gaps in between stops. Lives running parallel to ours but never touching.

I could see people talking, gesticulating wildly and could practical hear them. They felt so real. I wonder if anyone in the parallel universe looked over at me and thought the same thing.