Wow, what a catastrophic clusterfuck of a year, right?

I mean, not for me personally, but for the world at large. For me, this was a pretty great year. But the rest of the world? Eeeeeek.

But instead of thinking about the political nightmare in Poland, or Brexit, or how Casino Mussolini will take office in January, or how elections in Germany and Italy and France could also sway far, far right, I’m going to think about what made this year good for me, namely, all the different places I had the chance to see and explore! I’m starting with last Christmas, even though it was technically 2015, because it’s my blog and I do what I want.

The funny thing about last Christmas is that it was actually also a clusterfuck (how did I not see this as the harbinger of what was to come in 2016???) because I was supposed to go to Bruges, Amsterdam, and Berlin, but the Polish government didn’t process my paperwork in due time so I couldn’t fly to Belgium. But luckily I’m a resourceful gal, and I planned a last-minute trip via bus that was still pretty awesome and didn’t require me to present proof of residency. 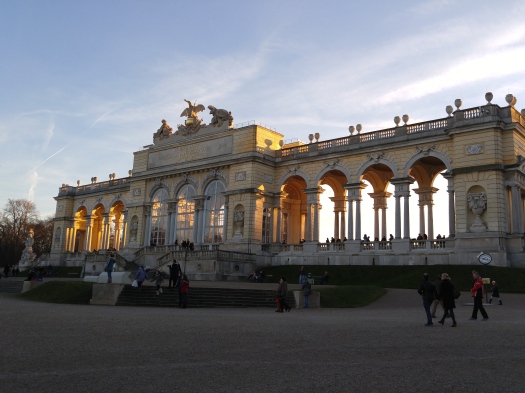 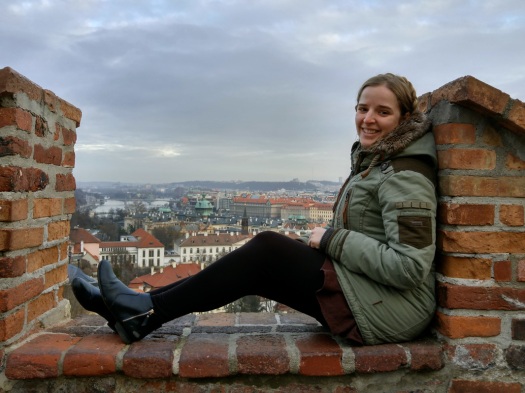 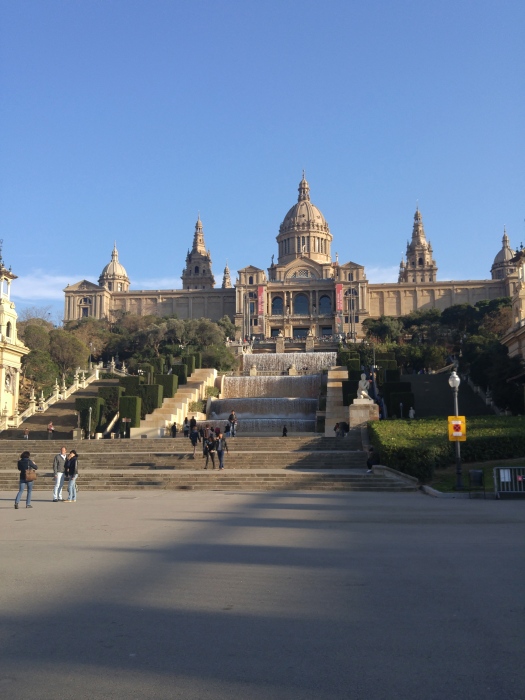 Soooo, funny story, I never wrote about this trip, nor do I have any pictures, because I actually went here on a date! Yeah, I was asked out in Prague and went on a date in Dresden even though I live in Wrocław. I’m so international. (P.S.–It was a good date.) 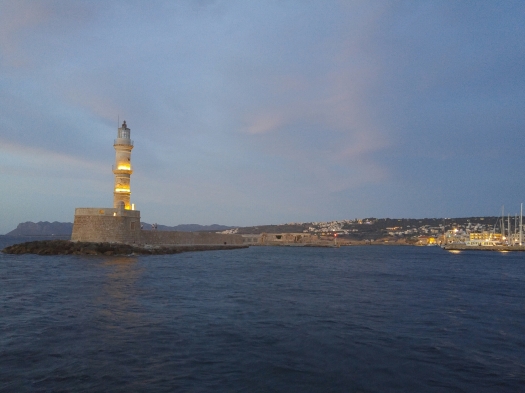 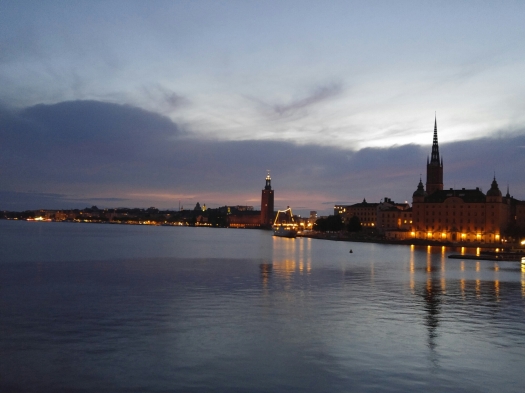 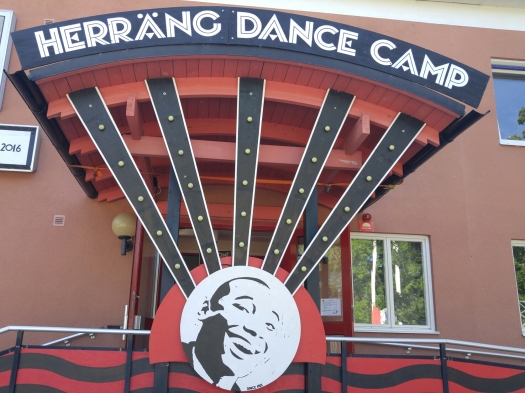 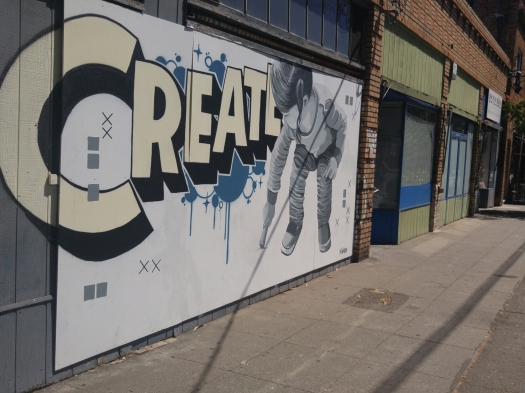 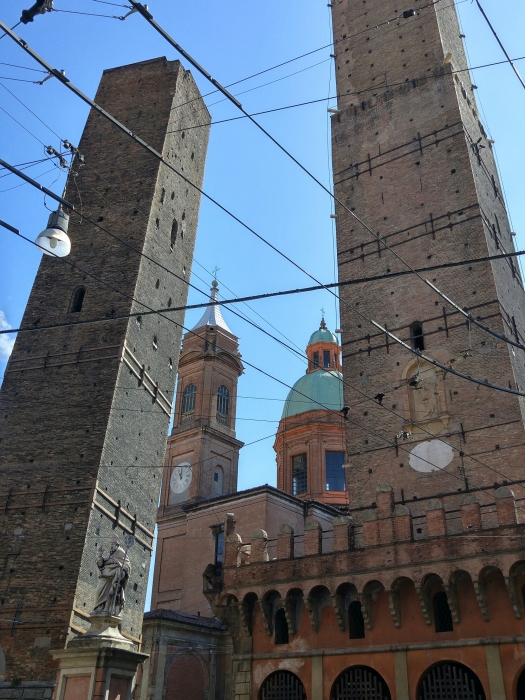 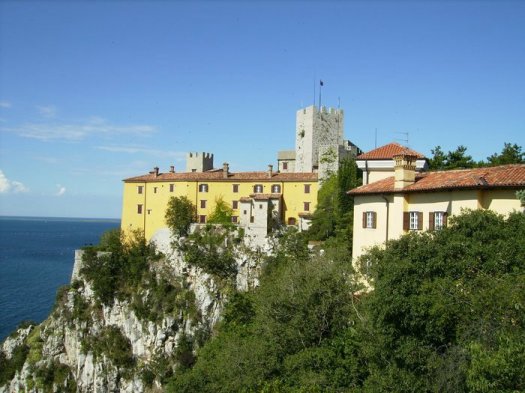 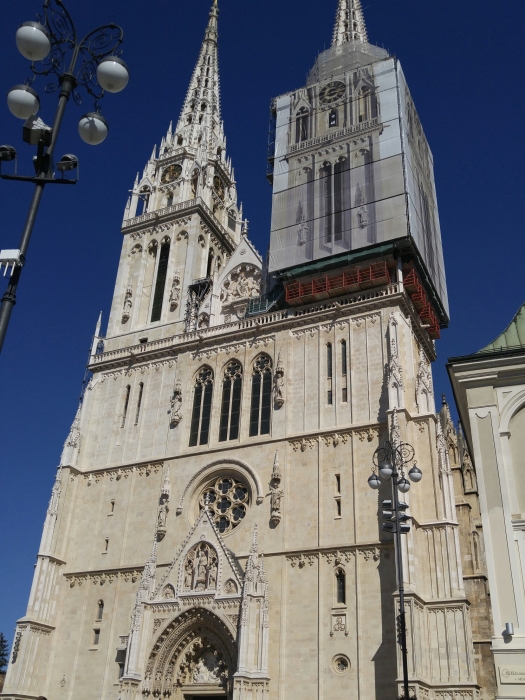 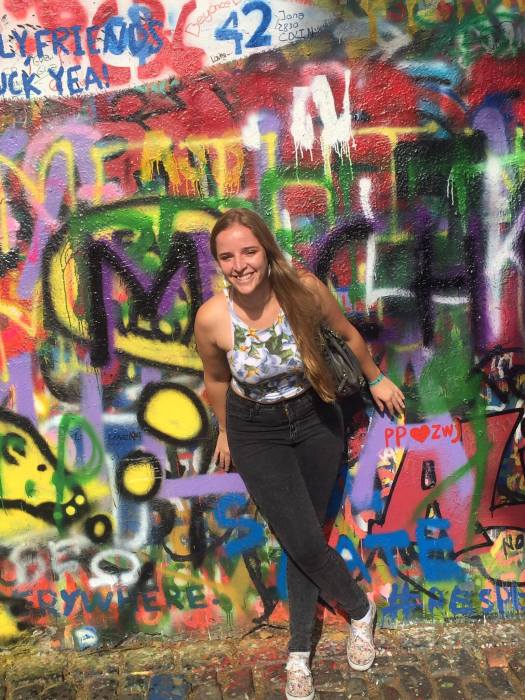 I think it’s fair to say that if we only think about my personal travel experiences, 2016 was a pretty fantastic year! Now this year for Christmas, I will finally get my trip to Bruges, where I will pretend to be Colin Farrell and yell about it being a shit hole when it’s clearly not a shit hole, and we can just pretend like the world isn’t burning all around us. So maybe it will be more like the movie In Bruges than I anticipated.